“South Side,” a new Comedy Central show comes alive, thanks in part to a trio of music aficionados including Run P. who curated the show’s sound. The scripted comedy series is set around the Chicago working class neighborhood of Englewood, as it follows two friends who just graduated community college with big dreams, but who are stuck at Rent-T-Own, a retail nightmare. South Side is written by Bashir Salahuddin (Glow) and Diallo Riddle (Marlon), who also appear in the show. Salahuddin, Riddle, and Michael Blieden – all Late Night with Jimmy Fallon alumni – are executive producers. 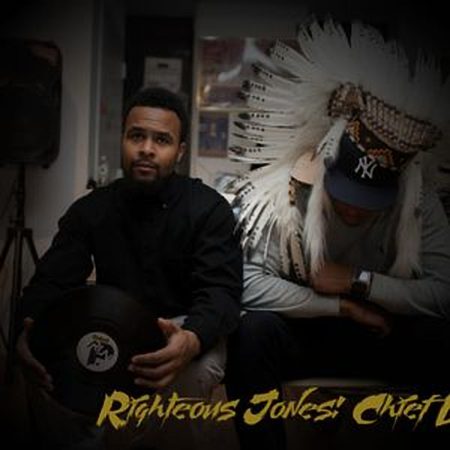 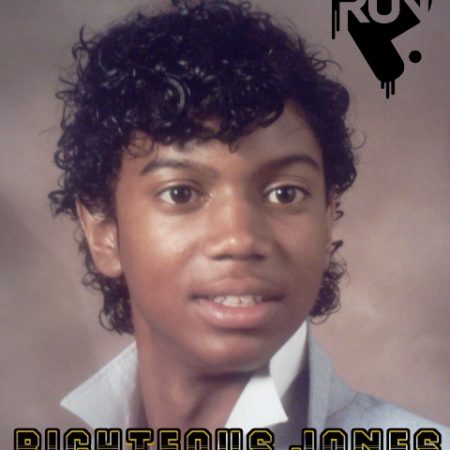 ‘Righteous Jones‘ is a multi-sensory, social justice concept mix series by Run P., weaving provocative music with thought provoking sound bytes from current conversations at the intersection of race, culture, and current events. Through this series, Run P. gives a platform to the voiceless while providing insight on societal shortcomings, especially those of injustice and inequality faced by people of color. 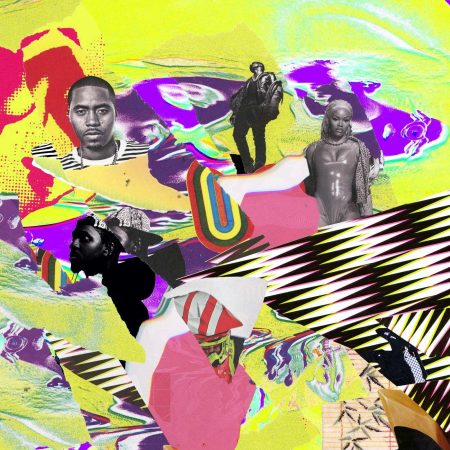 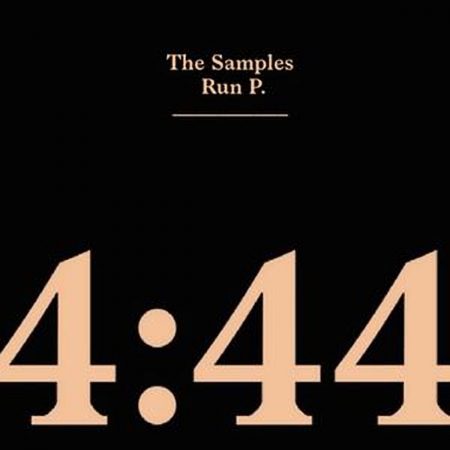 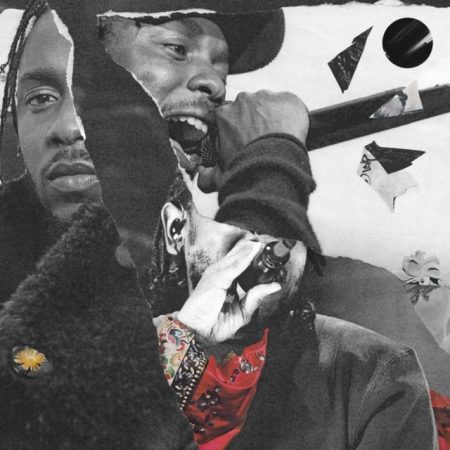 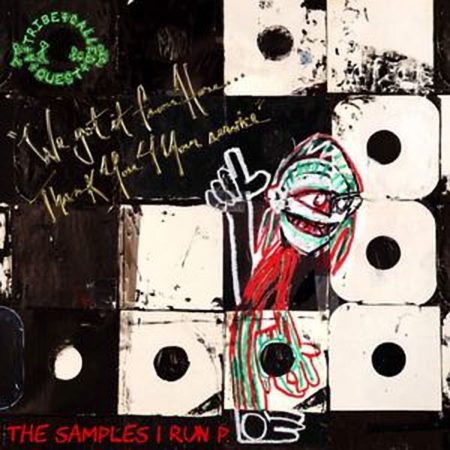 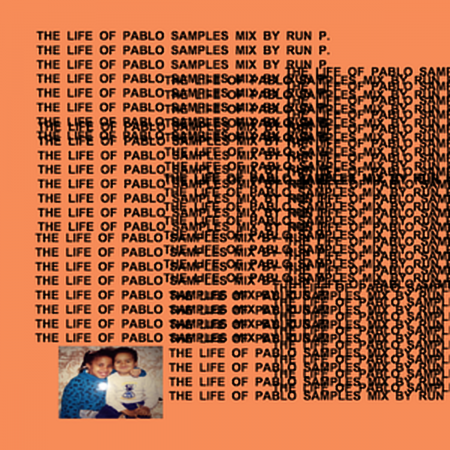 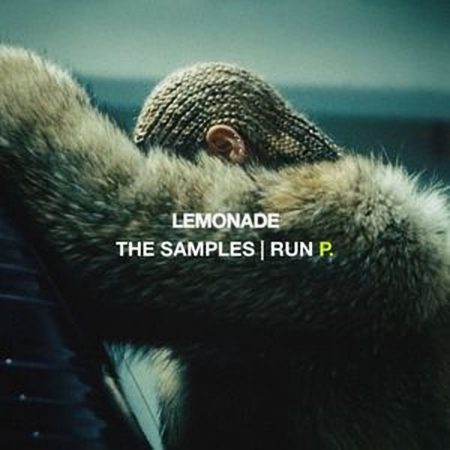 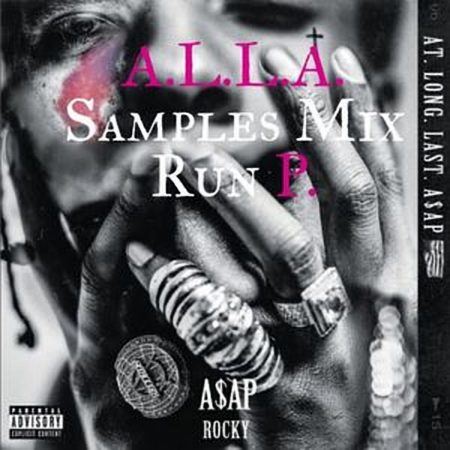 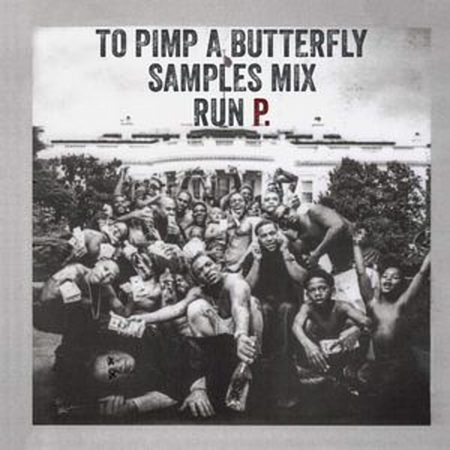 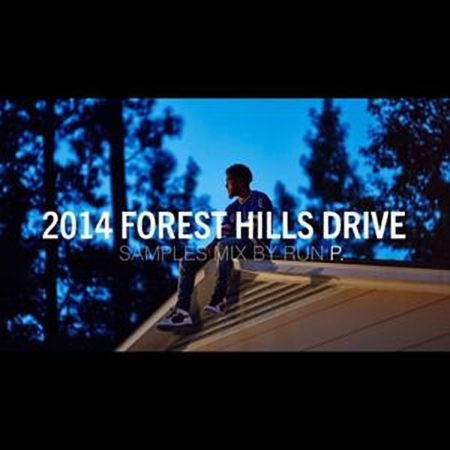 Run P. offers fans an in-depth cultural experience into iconic albums and the stories behind the artists who made them via ‘The Samples Series’. Using rare samples coupled with exclusive interviews, Run P. sheds light on a featured artist’s creative process and the underlying themes of their album to expand the musical palette of audiophiles (producers, music fans, and casual listeners) everywhere.